By Jim Elliott and Gerritt VanderMeerJuly 8, 2014 No Comments 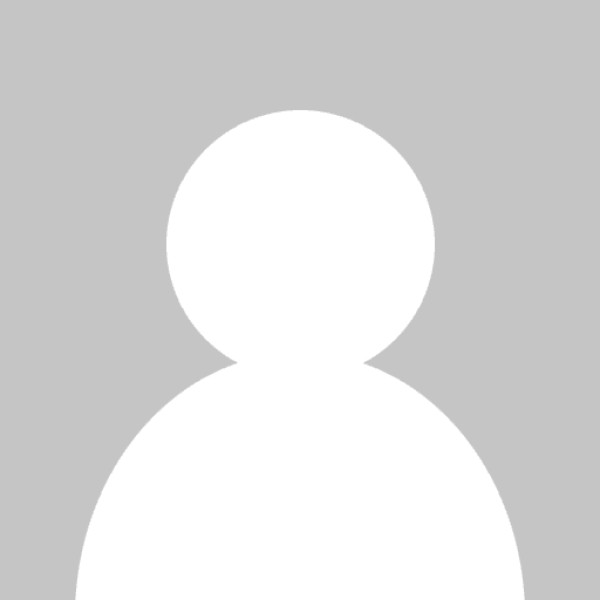 The State of Shakespeare’s latest podcast is an engaging interview with Shakespearean actor Grant Goodman.

Grant Goodman appears as Orsino in Twelfth Night at the Utah Shakespeare Festival.

A self-proclaimed “theatre vagabond,” Grant Goodman has been without a permanent home for over four years, during which time he and his fiancée have been performing continuously at some of the finest regional theatres throughout the country.

How does an actor manage to string together such an extraordinary run?  According to Mr. Goodman,“work begets work.”   He traces his recent good fortune back to his first role at the Utah Shakespeare Festival, where he is currently appearing as Orsino in Twelfth Night.  He wasn’t always on the path to becoming an actor.  Grant is a coach’s son and a scholarship-level athlete, but at the suggestion of a high school teacher, he decided to try his hand at acting.  This unlikely career choice led him to study at NYU-Tisch School of the Arts and the National Shakespeare Conservatory, and eventually to become one of the busiest actors in the United States.

In fact he is a mere 7 or 8 plays (depending on which historian you choose to believe) shy of his lifelong goal to appear in every play in the Shakespeare’s literary canon.  It’s a quest that many Shakespearean actors aspire for, but only a very few will achieve.

Mr. Goodman can be heard talking about his approach to his current role as Orsino – an exciting added dimension for those who will attend the Utah Shakespeare Festival this season to see his work on stage.  For those unable to get to Utah, Mr. Goodman performs the famous “If Music be the Food of Love” monologue from Act 1, Scene 1 of the play during the course of the interview.

The speech is “almost entirely regular” in terms of its metric rhythm, but “deceptively difficult” to parse.  Because the first line is so often taken out of context, the speech is famously misunderstood.  Grant, along with hosts James Elliott and Gerritt VanderMeer manage to untangle some of the thornier metaphors and explore the metric irregularities, mid line stops and Alexandrines in the text.  This interview is “high fantastical!”

The latest podcast featuring Grant Goodman is one many audio interviews featuring Shakespearean actors, directors and master teachers are available for free download at The State of Shakespeare.  New episodes, which are hosted by director/teacher James Elliott and actor/teacher Gerritt VanderMeer, are released monthly at www.stateofshakespeare.com and on iTunes. Be sure to check out their recent interviews with Katie Hartke, Jason O’Connell and Gabra Zackman – all currently performing in The Liar at the Hudson Valley Shakespeare Festival.

Haider, adaption of William Shakespeare’s Hamlet is out with its trailer. – Daily News & Analysis

Haider, adaption of William Shakespeare’s Hamlet is out with its trailer. – Daily News & Analysis